During the last year and half, we have paid a lot of attention to physical wellbeing, distancing, handwashing, wearing masks, are steps we all took to prevent spreading infection. These for a time became priorities, sometimes at the expense of emotional and mental wellbeing as stories emerged of loneliness and isolation, anxiety, low mood, even feelings of despair.

As educators we know that while some children fared well during periods of lockdown, having additional time with family, with parents/carers who had the resources to provide a well-rounded experience for them, supporting learning but also providing opportunities for exercise and fun, and managing their own emotions well so they could offer emotional reassurance and support. We also know that some experienced lockdown through a lens of stress or distress, experiencing boredom, perhaps not leaving the house for long periods, living with parental stress and anxiety and for some experiencing deprivation, neglect, or even abuse.

Lately we have come to accept that wellbeing needs to be a priority for all as children settle back into school once again, many without the usual transition preparations and many with degrees of apprehension, worry, anxiety and stress.

How can schools address student wellbeing? It’s a huge area but I’d suggest the following steps can provide a useful framework.

To be able to focus on the wellbeing needs of students, staff themselves need to be supported to maintain their own wellbeing. They need to feel valued and supported and work within a culture of tolerance, kindness and compassion.

Providing a wellbeing ‘slot’ each week can add to this but is never going provide the whole answer to staff wellbeing. If a school wants students to feel valued, accepted, treated with respect and kindness then staff need to experience these within the school culture. Giving staff a voice so they can say what would help, knowing there is someone who will listen and ‘hear’ their concerns or problems without judgement. Offering support, emotional or practical when needed can help staff wellbeing. Workload is one of the things that can have a negative impact on wellbeing, so a senior leadership team (SLT) that is prepared to listen to staff about what tasks they feel are a burden and be responsive can help the whole staff team. Rarely is it tasks that involve students usually it is admin, especially tasks they feel don’t add to the student experience. An SLT who are prepared to consider new or different approaches to lessen workload can be supportive for staff wellbeing. Student behaviour is often something that can cause stress for staff and a culture that doesn’t assign blame, that allows time for staff to develop relationships with students and that allows within policies some flexibility so that a degree professional autonomy and judgement can be maintained, will also support wellbeing.

An environment that is safe and feels safe

We expect that schools are safe places. But being safe and feeling safe are very different things. Vulnerable students, who may have experienced toxic stress as young children, may be hyperalert to threat and danger. Working in a group, having unstructured time, a new teacher, a change in routine can all represent ‘threat’ to these students.

As educators we want students to learn, and we are aspirational for them, but learning doesn’t often happen when student’s feel afraid, worried, anxious, or stressed. Think for a moment about what makes you feel safe and comfortable? I imagine you mentioned predictability, familiarity, routine, and relationships – knowing that there are people who can support or help you if needed. When children have grown up experiencing toxic stress not only are they hyperalert to threat but their survival mode is activated easily – so they can quickly enter fight, flight or freeze states. This means they may behave in ways that they feel will keep them safe, often by getting them out of the situation, acting aggressively, running away or disengaging. It can be tempting for adults to address these behaviours in ways which will cause further conflict and threat rather than in ways that will calm and nurture the already frightened child or young person. Being aware of the need for safety means adults need to recognise when students may feel threatened and respond with kindness and nurture. The only appropriate response if wellbeing is prioritised and those who have experienced adversity or trauma are much more likely to experience issues with physical and mental wellbeing. You can read more about the impact of childhood adversity  on wellbeing below https://www.instituteofhealthequity.org/resources-reports/the-impact-of-adverse-experiences-in-the-home-on-children-and-young-people/impact-of-adverse-experiences-in-the-home.pdf

Supporting students to regulate through co-regulation

Emotions can be tricky to manage, even for adults. For students they can represent even more of a challenge particularly those who have grown up without enough opportunities to co-regulate with adults. Babies and children are not born able to soothe or calm themselves. They learn how to do this by being soothed by caring adults so many times that they gradually learn to do this themselves. As an adult soothes a baby, and both heart rates return to normal following an experience of stress (look at a baby crying, there is no doubt they are stressed) they gradually learn how to do it themselves. The quote below explains it very well.

It isn’t the student’s fault that they weren’t afforded enough opportunities to learn to regulate. But if they haven’t then the only way they’ll learn is by co-regulating with a calm adult. The link below explains a bit more about activities that can support regulation https://attunededucation.com/2020/07/30/reflections-on-regulation/

Many of the students mentioned above will also have experienced issues with attachment. Attachment needs are lifelong and if not met when young won’t disappear, that means that some children will come to school and their primary need, the one their wellbeing depends on is the need to develop relationships/attachments with adults in the school. It is only through these that they can feel safe, and seen, knowing someone will protect and nurture them.

Physical and emotional or mental wellbeing are obviously linked – we are whole people. Schools that can support the physical aspects of wellbeing, exercise, a good diet, healthy sleep routines and/or support parents to promote these healthy practices will also be supporting wellbeing. Providing opportunities for children, and their parents where possible, to be supported emotionally, through people to talk to, learning specific skills or routines like mindfulness exercises, understanding the links between physical and emotional wellbeing can have a positive impact on the wellbeing of the whole school community.

We have known for a long time that schools can be a focal point and hub for a whole neighbourhood and perhaps now there is an opportunity for schools to lead the way in addressing and prioritising wellbeing not only within the school but championing it within the local community. 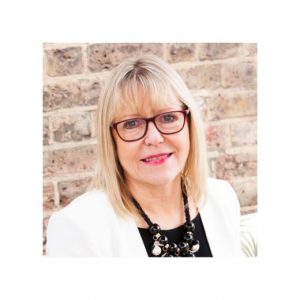 After initially training and working as a nurse, then as a Health Visitor and completing a degree with the Open University, Sheila Mulvenney first started to teach mature students on child care and Care Management courses at undergraduate, HNC/D or National Diploma level. She became aware that many mature students still had obstacles to overcome from their background or previous learning experiences, and a number struggled with literacy. It has been very pleasing for her to meet and work with social workers who had completed their initial training on courses she managed and delivered. After completing a PGCE, Sheila went on to work in a number of different settings with younger students, often with those who experienced social, emotional or behavioural difficulties, had other special educational needs or were looked after. Her roles included being a SENCo in a specialist provision and Head Teacher of a small school for students who were all in care and resident within the organisation. These roles led to work in local authorities focussing on behaviour or inclusion and then with children in care as head of a Virtual School. In addition, Sheila is a qualified Sounds-Write trainer, regularly running phonics courses for teachers in schools. She is also qualified as a teacher of English as a foreign language having taught English to, and hosted, a large number of students from other countries. Her interest in meeting the emotional needs of children in care led her to train as a therapist in Emotional Freedom Technique, and she now runs her own company offering training, tuition, therapy and consultancy to individuals, schools and other organisations and undertakes various interim appointments within local authorities. 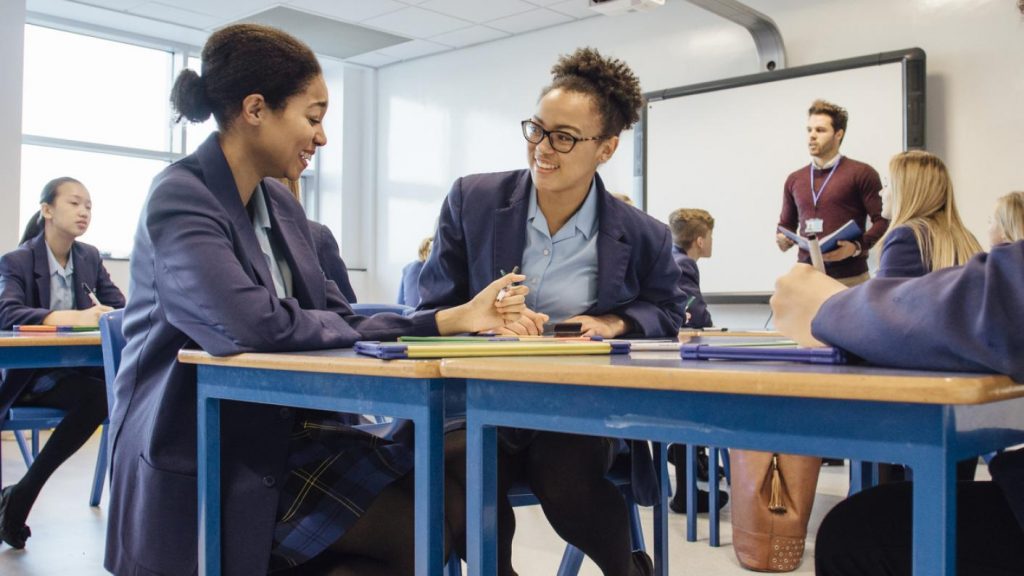 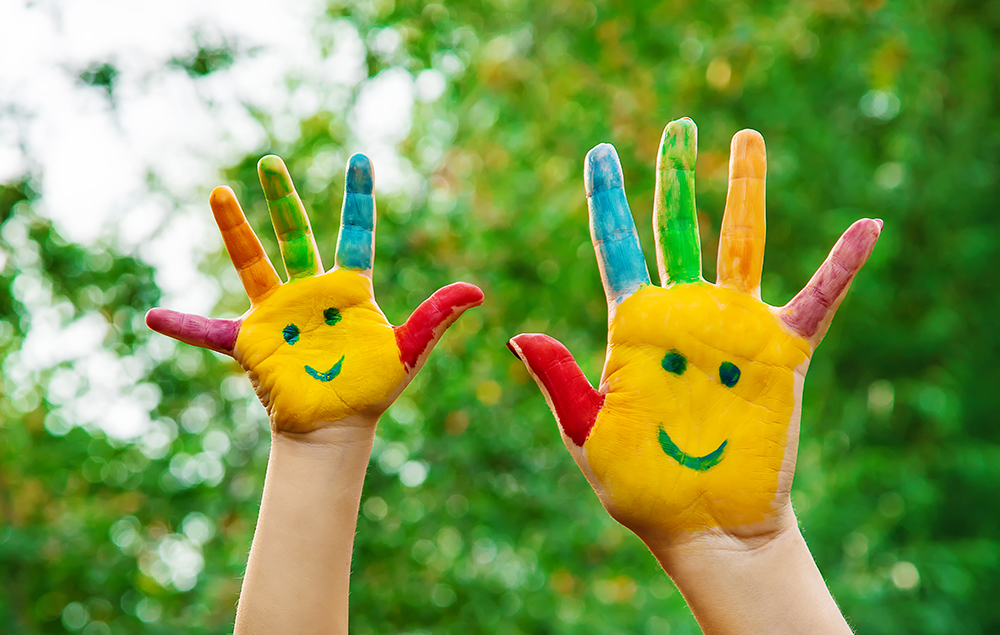 Recommend0 recommendationsPublished in Back to School Diaries, Education 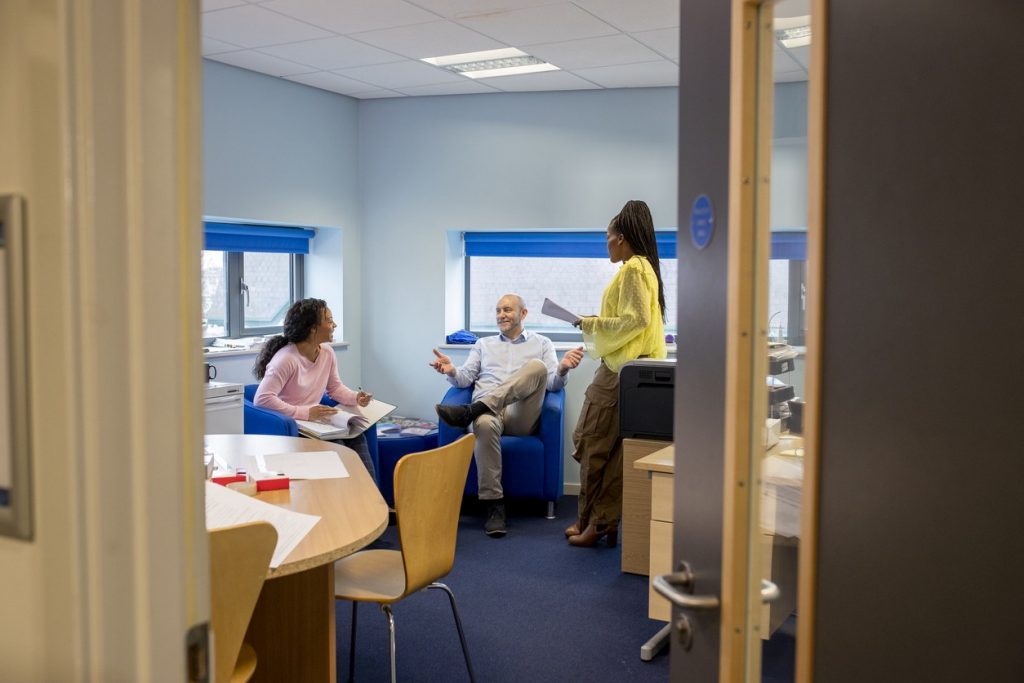 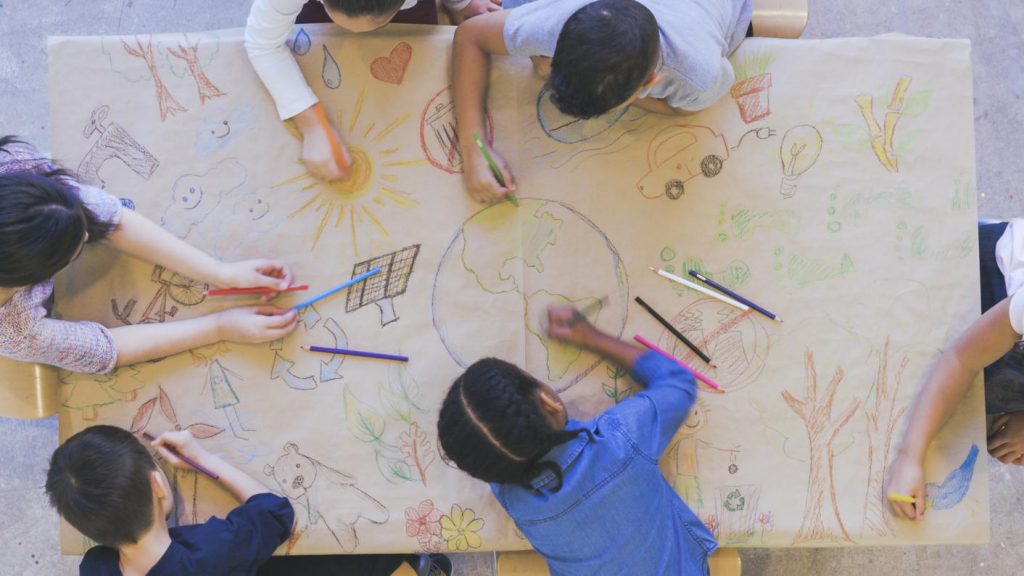